Sam Cade is the sheriff of the fictional Madrid County, a vast and sparsely populated desert area that was apparently located well inland in the American Southwest. The state in which it was located was never mentioned; it could have been California (where much of the location filming took place), Utah, Nevada, New Mexico or Arizona. Cade made occasional references to going to "Capital City" for hearings and meetings.

At the end of the 60s, in cinemas, the duo formed by Clint Eatswood and Don Siegel leads to a first important collaboration, based on a script by Dean Reisner, and recounting the exploits of Walt Coogan, the sheriff - Deputy of Piute County, Arizona. The latter is looking for Ringerman, a notorious criminal, who has taken refuge in New York City. Charged with his extradition, Walt Coogan will use all means to achieve his goal. "Coogan's Bluff" was a great success in theaters in the United States when it was released in 1968. The clash between the methods, to say the least muscular of Walt Coogan, and those of his colleagues in the The great city of New York played a large part in the popularity of this film production, which was to be extended for television in 1971, with Dennis Weaver in the lead role.

But, then you will tell me, what is the connection between "McCloud" ("Un Shérif à New York" in french) TV version and "Cade's County" ? Regardless of the fact that the two series begin their respective careers that same year 71, it seems likely, if not obvious, that the two designers of "Cade's County", Anthony Wilson and Rick Husky, in mind, have learned the lesson of the success of "Coogan's Bluff" to build the universe and the investigations of Sam Cade. However, rather than bringing Sam Cade to town, they focused the intrigue on the life of this somewhat unusual policeman, often traveling by jeep. Thus, they developed a concept centered on an atypical figure, like Walt Coogan, in a police universe dominated at the time by emblematic figures such as Steve McGarrett in "Hawaii 5 0" and Robert Ironside in "Ironside". 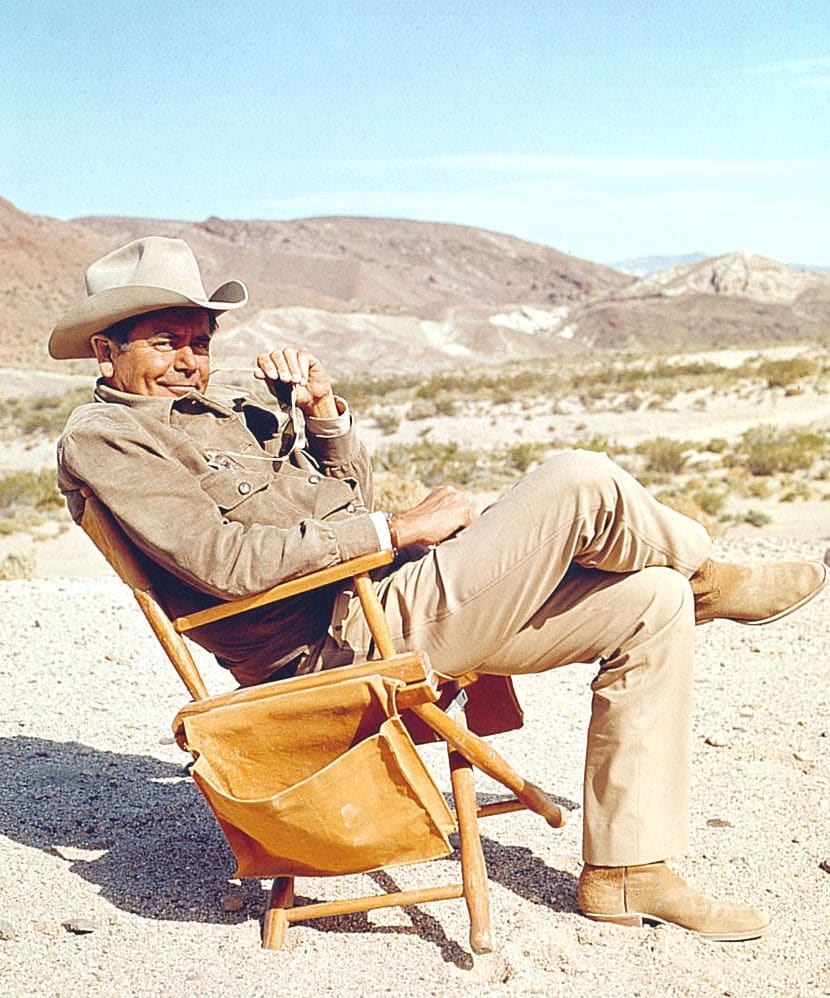 What the designers were also able to take into account was the evolution of programs on American television characterized by an increasing participation of stars of the big screen who could find, thanks to the small magic window, a welcome second wind in a somewhat declining career in the dark rooms. Inspector Madigan was thus exhumed from his grave in 1972 for a series of telefilms scheduled until 1974. Thus George Peppard had become "Banacek" for 17 episodes the same year and for two seasons. So Rock Hudson played "McMillan", from 1971, and for six years to come, and so on. This is why Glenn Ford in turn succumbed to the charms of regular participation in a television series. However, the success will not have exceeded the course of a season because of a character sometimes too smooth to interpret and lacking a little relief notwithstanding his vehicle which has done a lot for the brand image of the series. 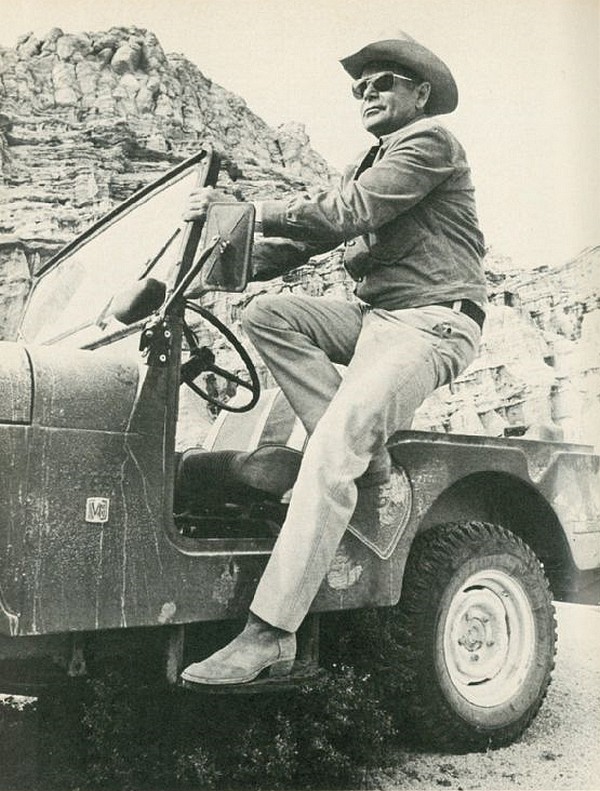 The investigations in "Cade's County" are pleasant to see but sometimes lack the so particular spice that one can find for example in the series "Police Woman" which will launch David Gerber (the executive producer of "Cade's County"), in 1974 , starring Angie Dickinson. However, it should be noted that three telefilms coupling two episodes of "Cade's County" will still benefit from a certain success of esteem after the end of the broadcast of the series by CBS in April 1972.

In France, "Cade's County" (aka "Sam Cade") will be programmed on same year by the 1st channel of the ORTF. The musical theme, composed by Henry Mancini, married to the images of Sam Cade traveling through the mountains surrounding Madrid City, will be decisive for the popularity of this program with the French public. "La Une est à Vous", Série Club and the Polar Channel will offer a full replay of episodes from the 70s and 90s. Since then, "Cade's County" has fallen into relative oblivion except when the theme of the credits available can be heard on many compilations on CD and, there, the good memories resurface ! Test with your loved ones, aged between 45 and 65, and you will surely be edified ...